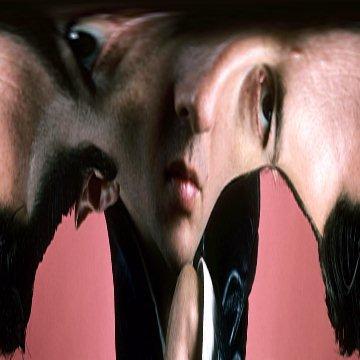 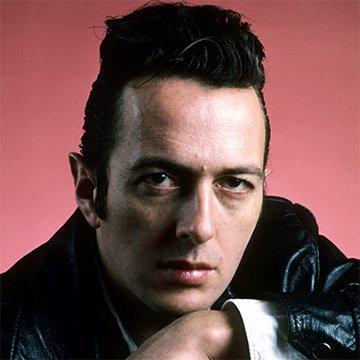 clue: He named himself after an anonymous guitarist, his band after a violent conflict, and his album after the allure of his adopted hometown of London.

explanation: John Graham Mellor, known by his stage name Joe Strummer, was the frontman of the Clash, whose albums included London Calling. more…

He's known for his smoothness with a saxophone, his popularity in Hong Kong, and his association with the seventh letter of the alphabet. Go »