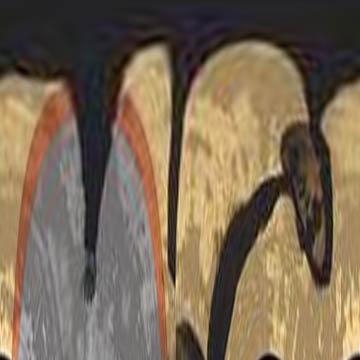 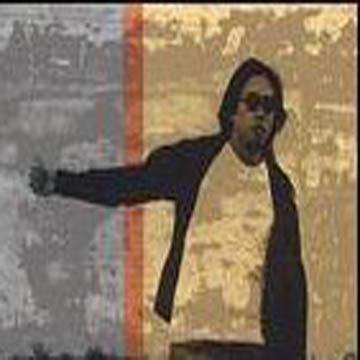 clue: Calling him Kung Fu is a big mistake unless you want Superman to come after you when he leaves town.