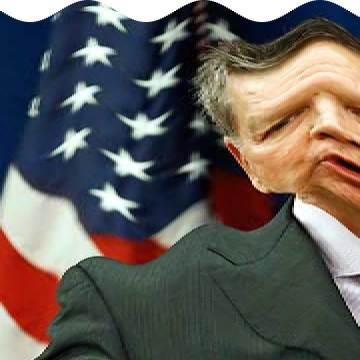 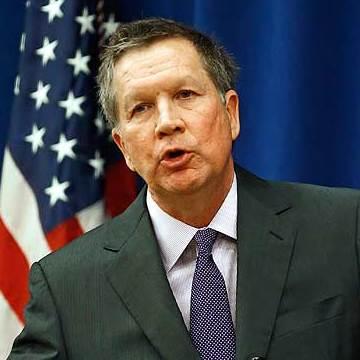 clue: Just because it's mathematically impossible for you to gain enough delegates to win the Republican nomination for president doesn't mean that you have to stop running.

explanation: As of this goo's publication, Kasich had been mathematically eliminated from the 2016 race, but continued his campaign in the hopes of a contested Republican National Convention. more…