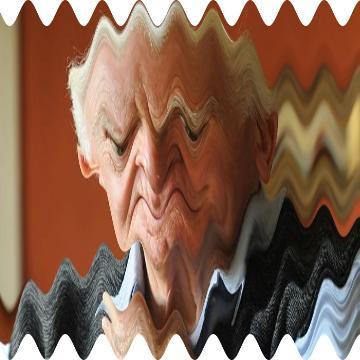 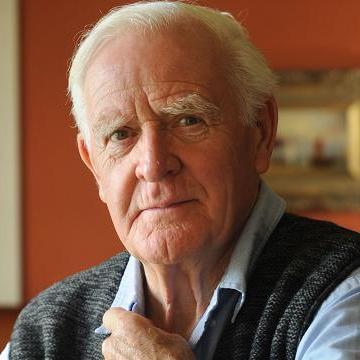 He wasn't a tinker or a tailor or a soldier, but he really was a spy. Go »

Once upon a time, this writer turned public-domain fantasy and folklore into wickedly entertaining adult books, one of which was adapted into a Broadway mega-hit. Go »