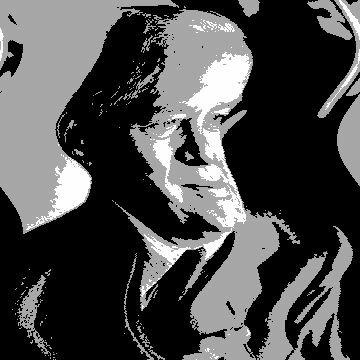 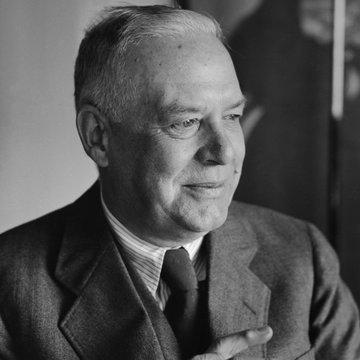 clue: Come Sunday Morning, you may be disillusioned to see the time has come for building Snow Men at 10 o'clock.