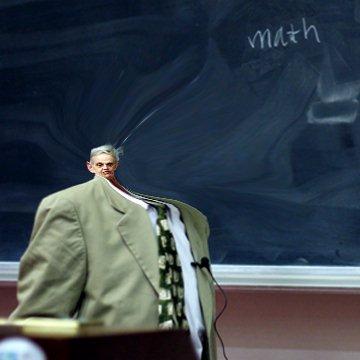 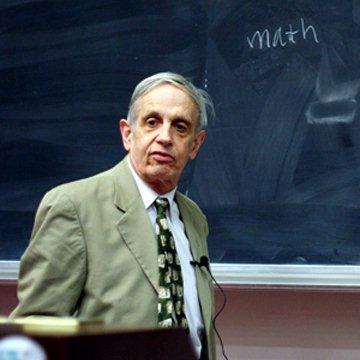 explanation: Nash was the subject of A Beautiful Mind. more…

I can't figure out how to make this goo any more attractive. Go »