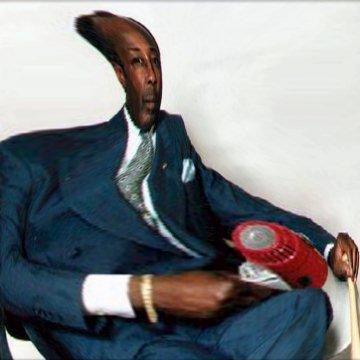 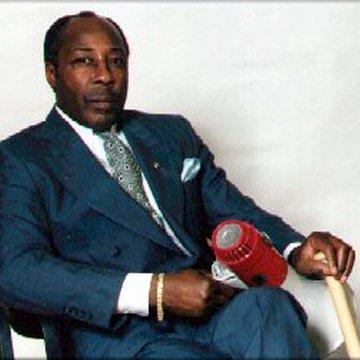 explanation: Clark was the subject of Lean on Me. more…

Even if you don't know the answer, you should still take a swing at it. Go »