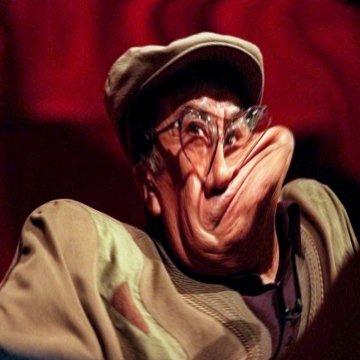 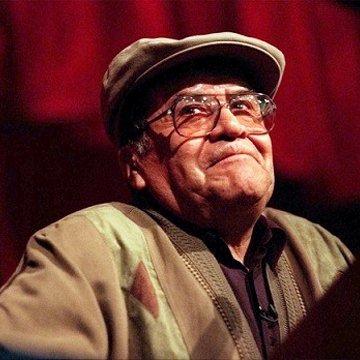 explanation: Escalante was the subject of Stand and Deliver. more…

By all calculations, this Bolivian teacher delivered real results for his underprivileged students. Go »