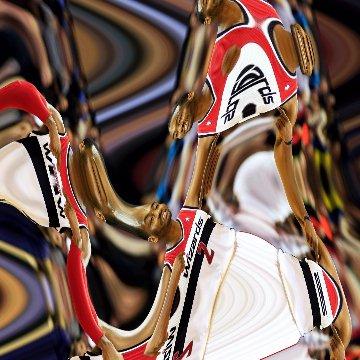 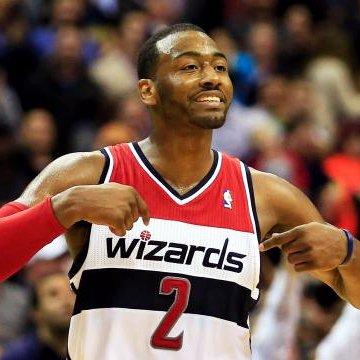 clue: There are many famous walls in the city that he plays for, including the Vietnam Veterans Memorial and Korean War Memoral, and he's one of them.

Not a day goes by that he doesn't regret sharing a nickname with a donut and a pirate. Go »