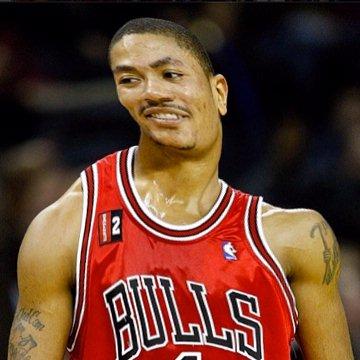 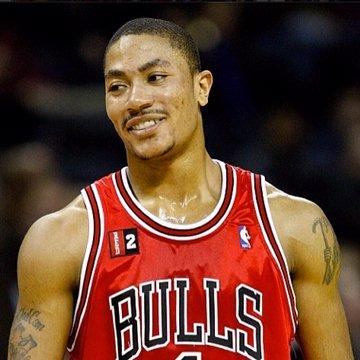 clue: A knee-injury-prone Chicagoan by any other name would score as sweetly.

explanation: Rose played for the Chicago Bulls in between frequent injuries. The Shakespearean phrasing of the clue was a play on his last name. more…

This Ontario native is known simply as "The Great One" for his two-decade domination of the sport of hockey, where he played for Edmonton, Los Angeles, St. Louis, and New York. Go »