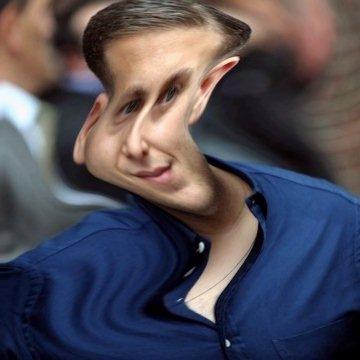 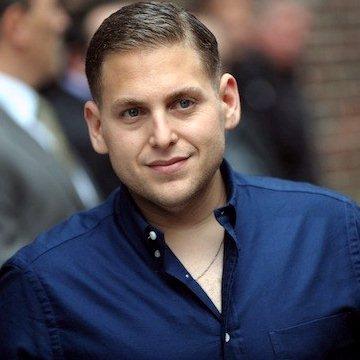 clue: He has trained his dragon, jumped a street, and gotten Russell Brand to the Greek.

explanation: Hill starred in How to Train Your Dragon, 21 Jump Street, and Get Him to the Greek. more…

The Goo Game That Went Up a Hill But Came Down a Mountain: Do you get a thrill from climbing to a higher altitude? These five topographically-named goos, arranged in order of elevation, will have a special appeal to lovers of mountains and hills.

No coach in the association has yet topped this one's records. Go »