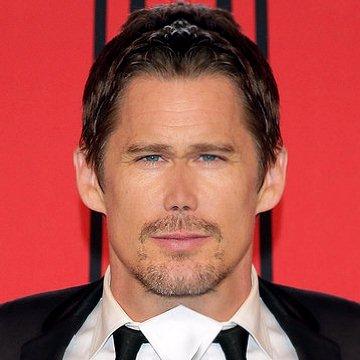 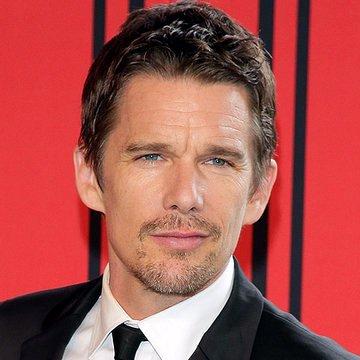 clue: Neither Jude Law nor Michelle Monaghan starred in Training Day, Reality Bites, or Before Sunrise.

trivia: This goo was inspired by incorrect guesses for goos of Michelle Monaghan and Jude Law.