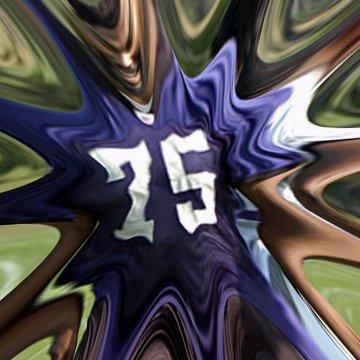 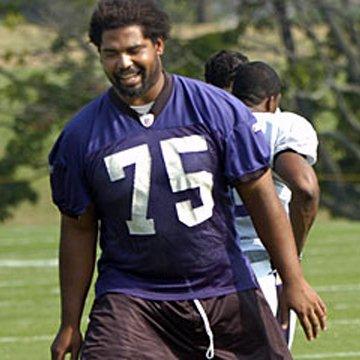 clue: since his 2008 retirement, he has played football nevermore

trivia: This goo was inspired by The Raven.