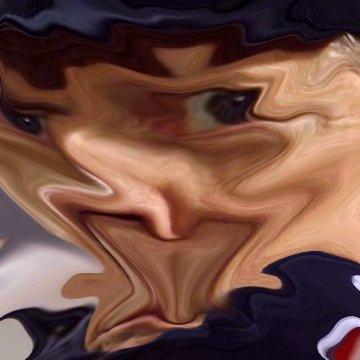 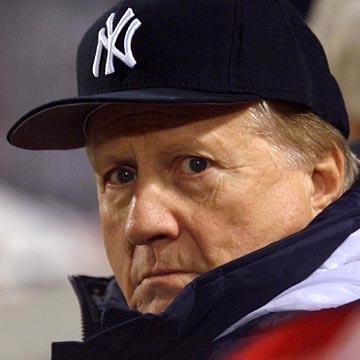 explanation: Steinbrenner was the owner of the New York Yankees from 1973 to 2010. more…

trivia: This goo was originally created for GooCon: Champions Gate.