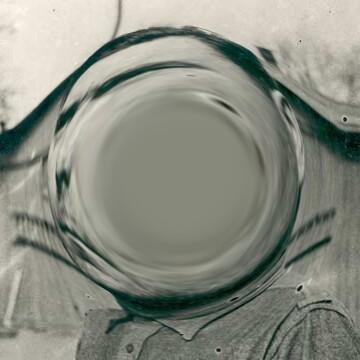 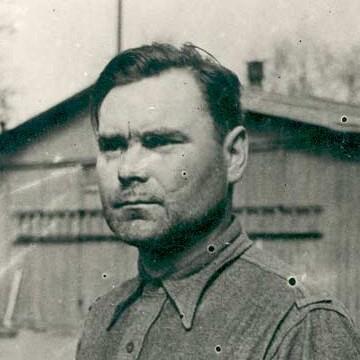 clue: The "Beast of Belsen" murdered thousands in his concentration camp before Allied forces captured and executed him.

explanation: Kramer oversaw the Bergen-Belsen camp, one of the deadliest of the Holocaust. He was hung after a brief trial in 1945. more…

He was the youngest and losingest of any Civil War general, and once said that he'd rather die a thousand deaths than live under Yankee rule. Now that his name is being removed from one site after another, most notably a military fort in his adopted home state of Texas, he's finally getting his wish. Go »

This Chinese-American pilot once was chased by a pitchfork-wielding farmer shouting the Japanese had invaded Kansas. Go »