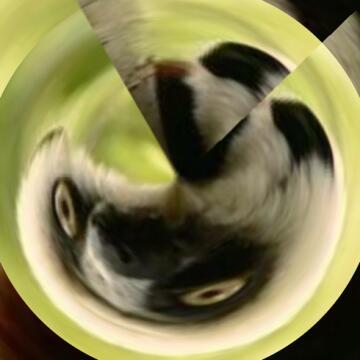 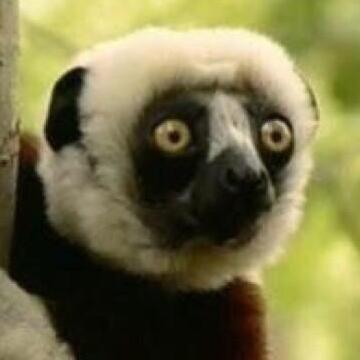 clue: This TV performer from North Carolina by way of Jupiter became a breakout star of Canadian children's television, playing a lemur who had the magical ability to turn into a hand puppet when the show wanted him to talk.

explanation: Jovian made many appearances on Zoboomafoo playing the title character, occasionally sharing the part with another lemur. more…