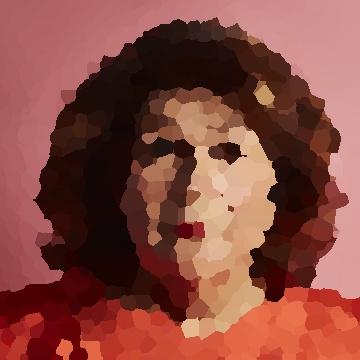 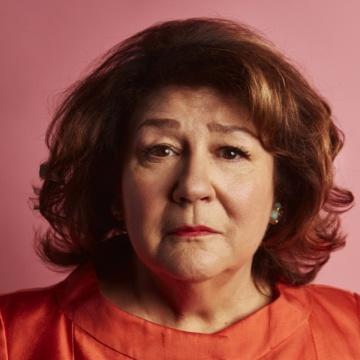 clue: This esteemed character actress was completely justified in winning three Emmys, according to her American fans.

explanation: Martindale won one Emmy for Justified and two for The Americans. She was fictionalized as "Esteemed Character Actress Margo Martindale" on BoJack Horseman. more…