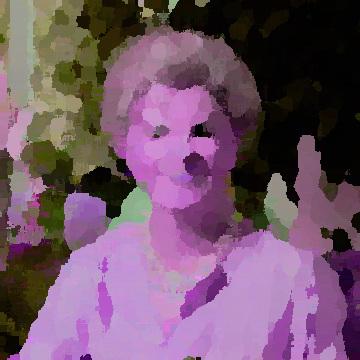 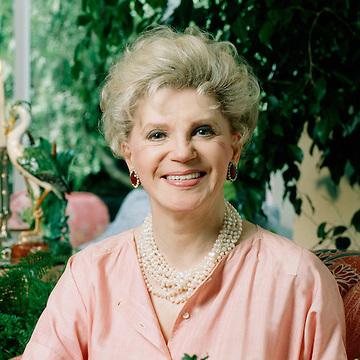 clue: She waited half a century to start writing, but she found bonkbuster success writing about lovers, secrets, and shopping.

explanation: Krantz's works include the novel Lovers, the TV screenplay Secrets, and the memoir Sex and Shopping: Confessions of a Nice Jewish Girl. She didn't start writing fiction until age 50, but she was an overnight hit, and became a major early writer in the "bonkbuster" genre. more…

Her experiences cleaning houses and surviving on welfare have made her a better writer and helped her land a TV adaptation deal. Go »

This Californian author turned to his lifelong love of surfing for stories like a federal agent forced to surf while undercover and an HBO series about a surf shop owner from Ohio. Go »

This Colombian author wrote in solitude, but his flair for magical realism made him a beloved national icon and a Nobel winner in the 1980s. Go »

This French novelist had plenty of panache, but there's no record of him helping another man to woo the woman he loved. Go »