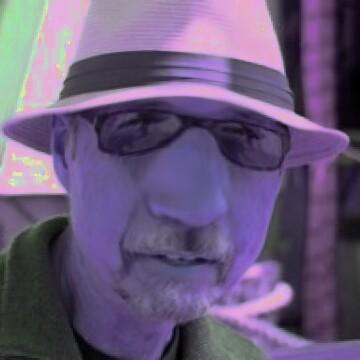 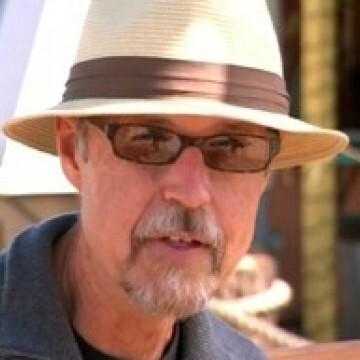 clue: This Californian author turned to his lifelong love of surfing for stories like a federal agent forced to surf while undercover and an HBO series about a surf shop owner from Ohio.

explanation: Nunn's novels include Tapping the Source which inspired the film Point Break and its remake. He co-created the TV series John from Cincinnati. more…

Her experiences cleaning houses and surviving on welfare have made her a better writer and helped her land a TV adaptation deal. Go »

She waited half a century to start writing, but she found bonkbuster success writing about lovers, secrets, and shopping. Go »

This Oklahoma tribal citizen and Oakland native is better than okay, says the Pulitzer Prize committee that made him a finalist. Go »