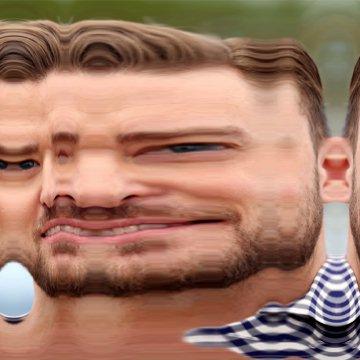 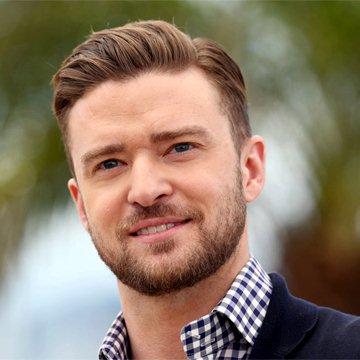 clue: He has justifiably produced twenty out of twenty sounds of the future.

This rock singer gave up rocking and rolling all night and partying every day to raise a bejeweled family. Go »

No, he does not enter the club through a hole in the baseboard. Go »