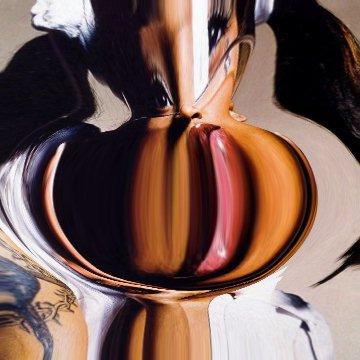 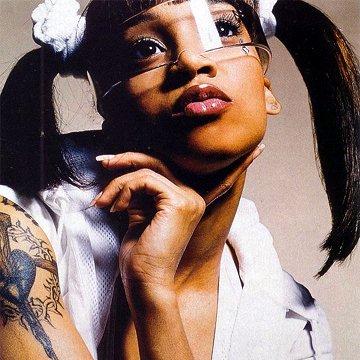 clue: The initials of this monocular singer's group did not stand for Turn Left Carefully.

explanation: Lopes, who died in an automobile accident, was known by the nickname Left Eye. more…

trivia: Scott couldn't resist writing this clue in bad taste once it occurred to him.

This pretty hard rock singer can turn into a real grinch if she catches you gossiping about her prior career. Go »