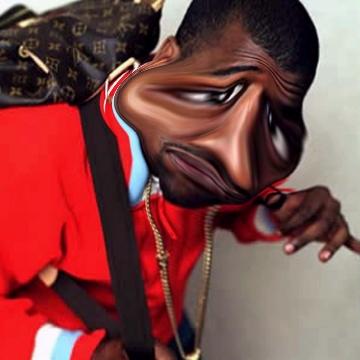 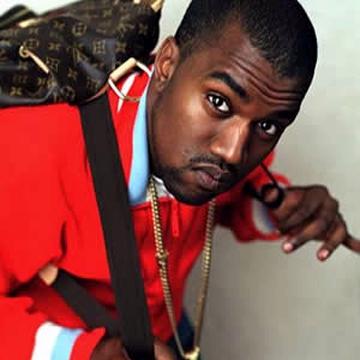 clue: I would have included this goo in College Week if he hadn't dropped out after late registration.

explanation: West was a singer known for the albums College Dropout and Late Registration. more…

trivia: This goo was inspired by Jackie Mason sharing one of Kanye West's videos in TC a few days earlier.

Objectively, he's got rhythm and he writes the songs. Go »

This chamelon-like performer has transformed "himself" from a pop star to a garbage collector. Go »