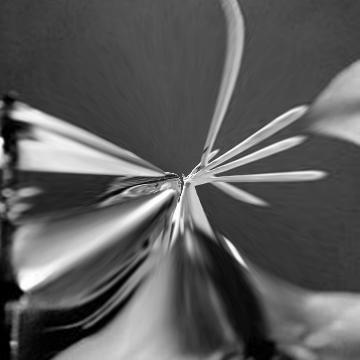 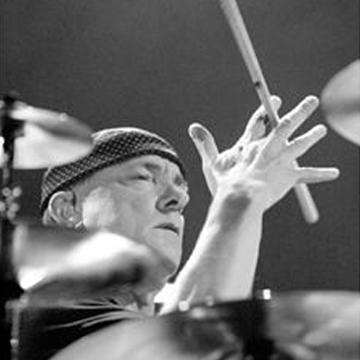 This celebrity goo was created by player Samir Mehta.
Scott Hardie provided the gooed image and category, made minor changes to the clue provided by Samir, and wrote the explanation.

clue: Objectively, he's got rhythm and he writes the songs.

explanation: Peart was the drummer and lyricist for the band Rush. His interest in Ayn Rand's Objectivism informed some of his songwriting, particularly the song "2112." more…

Welcome to a goo game nightmare: Playing against an eighteen-year-old who just got out of school. Go »