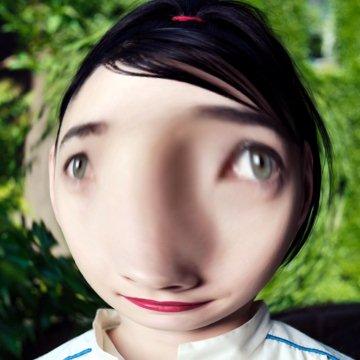 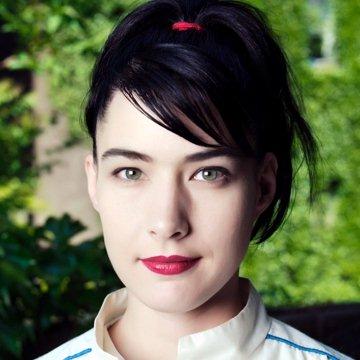 clue: This riot girl and beastie wife did not ruin any bikinis, but she did kill a few.

explanation: Hanna was known for her bands Bikini Kill and the Julie Ruin, and for her association with the riot grrrl movement. She was married to Adam Horovitz of the Beastie Boys. more…

This singer brings the Midas touch to hit films like Divergent and Fifty Shades of Grey. Go »