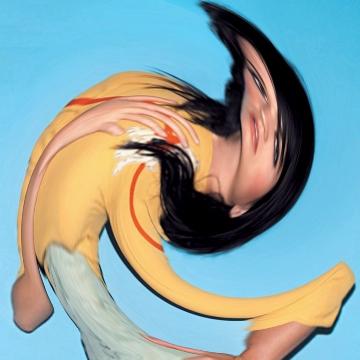 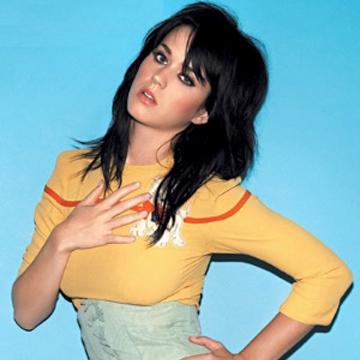 explanation: Perry was known for the songs "I Kissed a Girl" and "California Gurls." more…

the only rapper to appear in Peanizzle Wizzle Go »

got the blues while driftin' across California Go »

glad to be deceased Go »

after Newport Beach, success began to pile up Go »