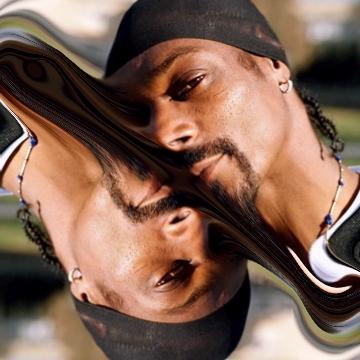 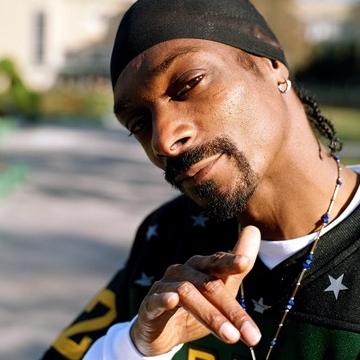 clue: the only rapper to appear in Peanizzle Wizzle

trivia: Scott was inspired to create a Peanuts Week by Snoop Dogg, but the rapper had already been a goo, so Scott shelved the idea. When the game rules changed so that celebrities could appear multiple times, Scott returned to the concept.

after Newport Beach, success began to pile up Go »

glad to be deceased Go »

not to be replaced Go »