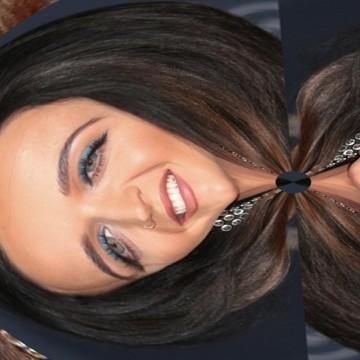 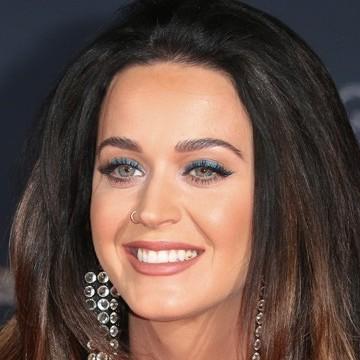 You'd have to be a loser not to appreciate the sea change that this experimental musician brought to many genres. Go »

His band's first hit really lit the fire of their career. Everywhere they went, people thought they were strange. In the end, he broke on through to the other side. Go »