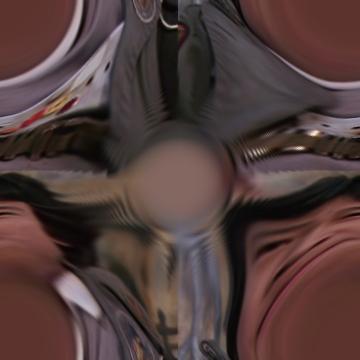 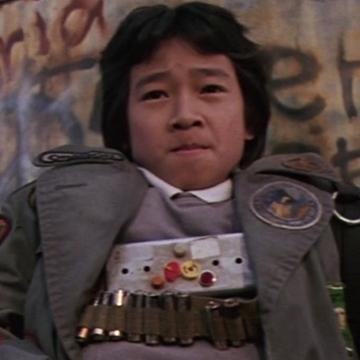 clue: Nothing in his two previous action-adventure movies indicated that he'd be able to pull off the butt-kicking, multiverse-saving laundromat operator that he plays in his 2022 hit, but then again, he was twelve when he made them.

explanation: Quan starred in Indiana Jones and the Temple of Doom and The Goonies as a child, and then after a long break, in Everything Everywhere All at Once as an adult. more…

He kicked the Avengers' asses into many little pieces. Go »