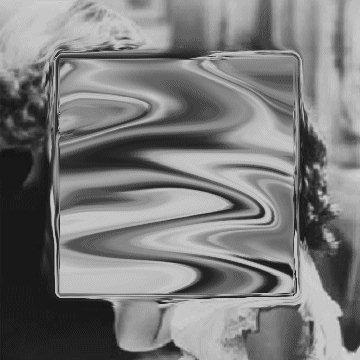 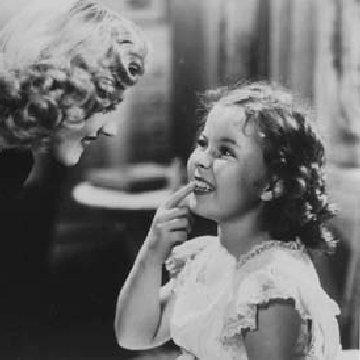 clue: Why would I worship at an actress after whom a drink is named?

explanation: "Worship at" is a reference to Temple's last name. There is an alcoholic beverage called the Shirley Temple. more…

trivia: This was the first historical actor or actress goo, since Bruce Lee (0013) was classified under sports, not acting.