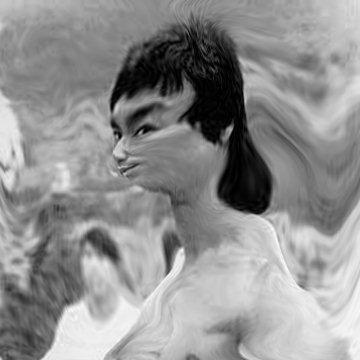 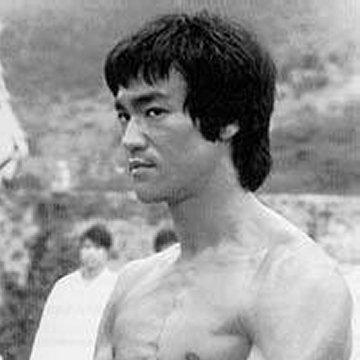 clue: Never one for draggin' his feet, this man invented style... his own, anyway.

explanation: Lee invented aikado, a specific martial arts form (like tae kwon do or karate) based on defense. His nickname was Dragon ("draggin'"). He moved quickly and did not drag his feet. more…

player landmarks: This was the first goo solved by Lori Lancaster and Ray Lancaster.

trivia: Because Lee was a martial artist first and an actor second, this goo was put in the sports category, which was intended to confuse some players.

Why would I worship at an actress after whom a drink is named? Go »