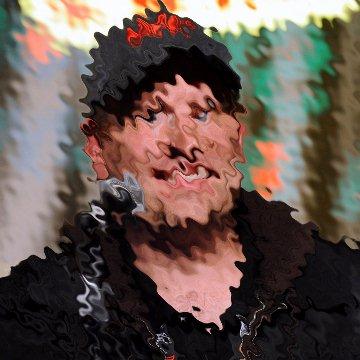 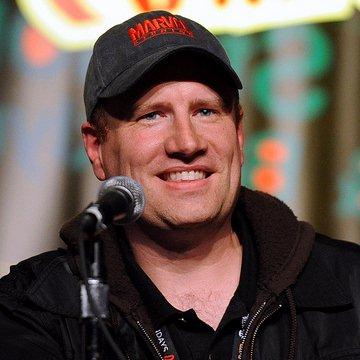 clue: This Hollywood executive is like a real-life Nick Fury, assembling a shared universe of Earth's mightiest heroes.

explanation: Feige was president of Marvel Studios and widely credited with dreaming up a shared cinematic universe for Marvel superheroes. more…

Unlike his Star Trek namesake, this reporter never made it into space, after the Columbia disaster (which he covered). Go »