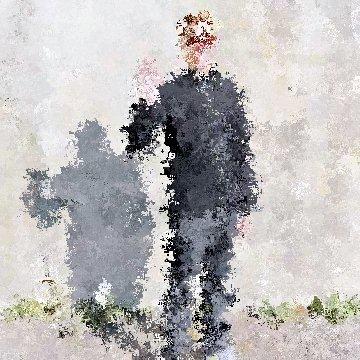 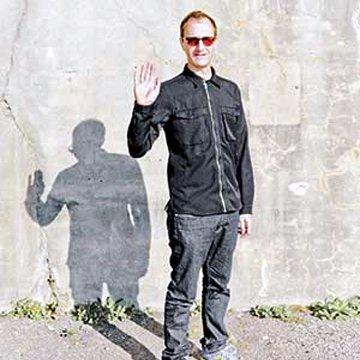 clue: He may know a lot about bikes and toys, but time will tell if he can make it as a free social website without ads.

explanation: Budnitz was an entrepreneur who sold toys and bicycles. He became popular online in 2014 for launching Ello, a social network that did not include advertising. more…

Going from mayor to leader of the nation before your 40th birthday? Mica male. Go »