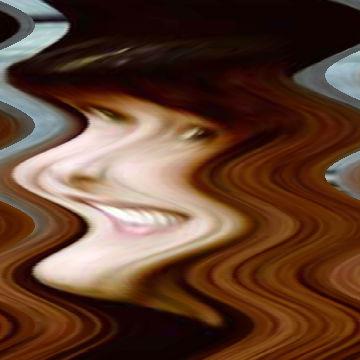 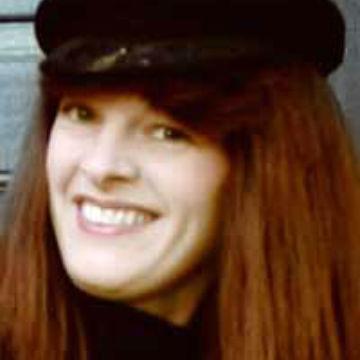 clue: This author's primary character may not live long without her pixy and vampire back-up.

His popular books are about a wizard and private eye in Chicago, not a city in Germany. Go »

She wrote classics like To the Lighthouse and Mrs. Dalloway in a room of her own. Go »

Writing vampire romance books for teens can make anyone successful, even without a publisher. Who's the king? Go »