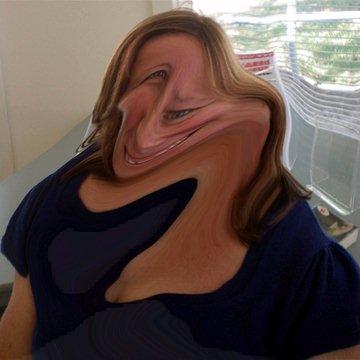 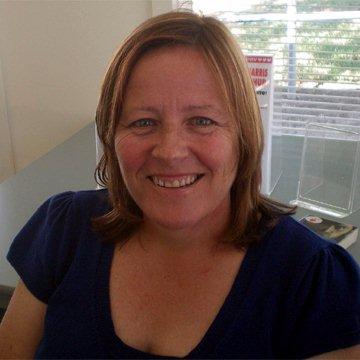 clue: This author's main character is being pressured to find the keys to the portals of Hell to keep a dark thing from our world.

explanation: Arthur's book series Dark Angels is about finding the 3 keys to the portals of Hell and destroying them before evil can permanently open the gates. more…

This author's primary character may not live long without her pixy and vampire back-up. Go »