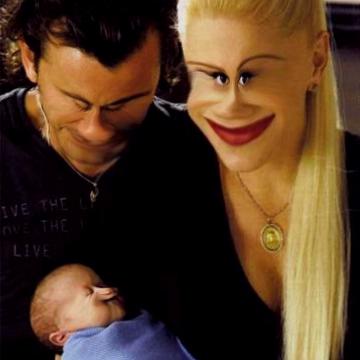 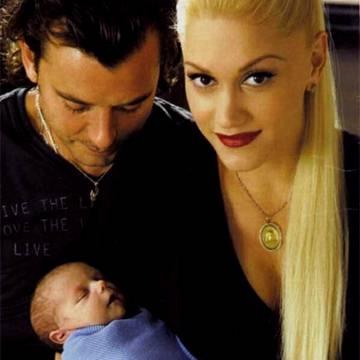 clue: No doubt this famous offspring was born with a bushy head of hair. Who's the king?

trivia: Scott had planned this goo since Rossdale's birth in May 2006, and finally decided to publish it in August 2008 at the start of a tournament. By sheer coincidence, Stefani gave birth to the couple's second child Zuma a few days beforehand, making headlines. Scott realized that several players would guess Zuma, thus making the tournament goo even harder.