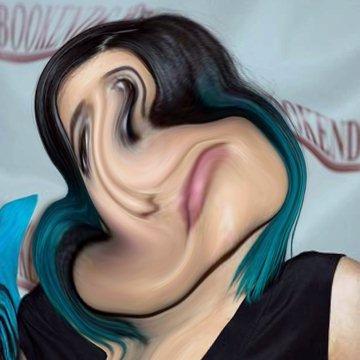 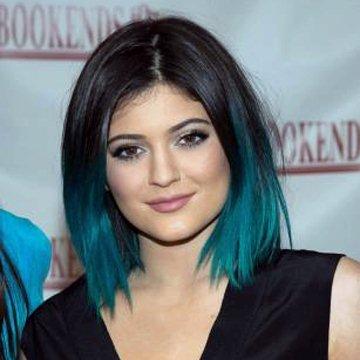 clue: This youngest daughter of a prominent family gets lips moving when she leaves "reality" to make news in reality.

explanation: Jenner appeared in the reality show Keeping Up with the Kardashians with her famous family. She acknowledged having injections to make her lips fuller, which inspired a "Kylie Jenner Challenge" meme online. more…