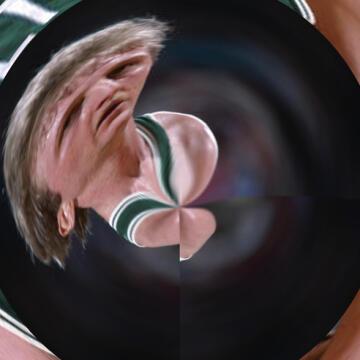 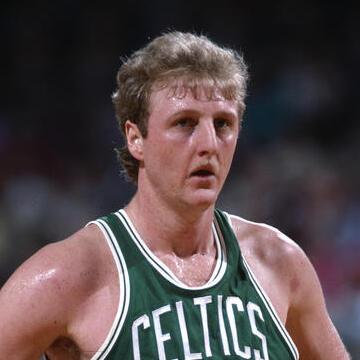 clue: This three-time champion athlete was known for his demeaning trash talk on the court, not the sort of person you'd want as a neighbor even if you lived in Boston.

explanation: Bird, who won three championships with the Boston Celtics, inspired the name of Larry Bird on The Neighbors. more…

This wide receiver has received plenty of praise in his four NFL seasons. Winning is in his name. Go »