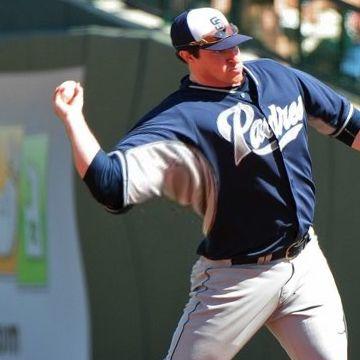 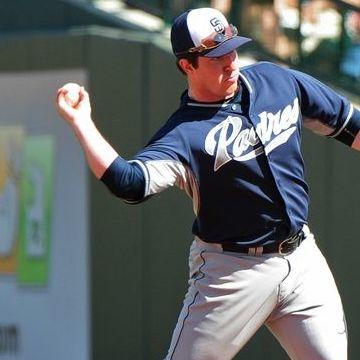 clue: This second/shortstop, who has played for San Diego, St. Louis, Los Angeles, and Milwaukee, is now a Padre to 3 little jerks running around his house and not the baseball field.

trivia: This goo was created before Gyorko left the Cardinals in 2019. Scott edited the clue which referred to him as a Cardinal in the present tense.