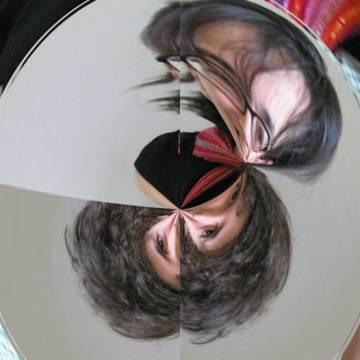 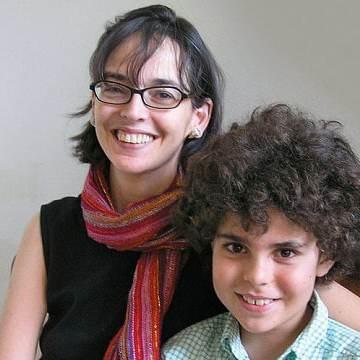 clue: She wants kids to be free to grow up on their own. Is she the worst mother or what?

He spent the 1960s fighting for civil rights (starting in his native Greenville), the 1970s running a colorful non-profit, the 1980s running twice for president, the 1990s representing the District of Columbia in the Senate (sort of), the 2000s helping Barack Obama and his son run for office, and the 2010s supporting his son through his imprisonment. Go »