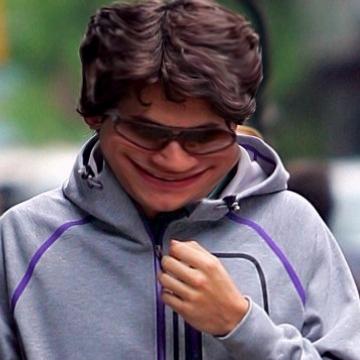 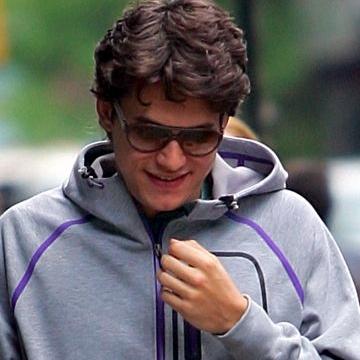 clue: Why so serious? This goo conceived the biggest story of the summer.

explanation: Johnston was the father of Bristol Palin's baby, as her mother Sarah became the vice presidential nominee of the Republican Party. more…

trivia: With only ten minutes to prepare this goo while exhausted, Scott made two careless mistakes: He tried making it seem like Heath Ledger in an effort to trick players, but didn't have the time or wits to do it well, and he found an image of singer John Mayer mislabeled as Johnston and gooed it by mistake. Guesses for Mayer were counted, but more than one player was confused. Several players guessed Thomas Beatie.

She had to travel all the way to Costa Rica to get away from her husband's controversies. Go »