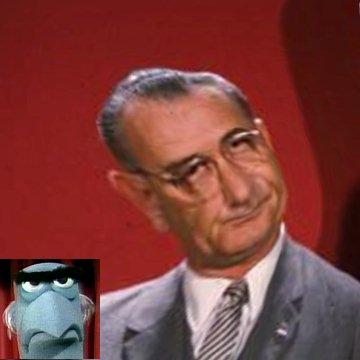 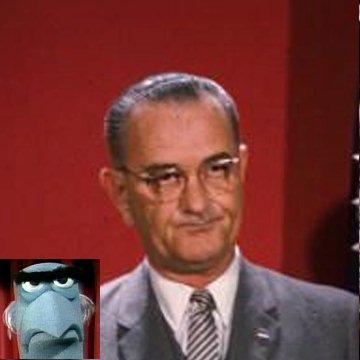 explanation: Johnson was the 36th US president, originally from Stonewall, Texas. more…

Muppet Mimics: Jim Henson's Muppets have left a distinct impression on our culture, to the point where we start to recognize them when looking at famous faces. Can you tell who resembles these five Muppets?

Dr. Honeydew found a match in his experiment Go »