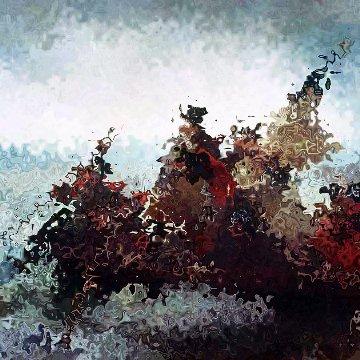 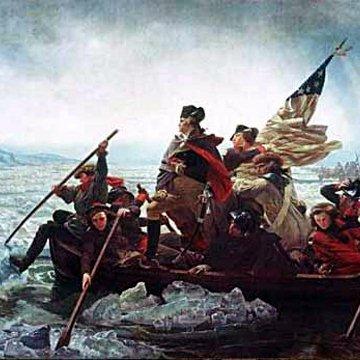 explanation: During the Revolutionary War, Washington crossed the frozen Delaware River on December 25, 1776 to launch a surprise attack on mercenaries working for the British. more…