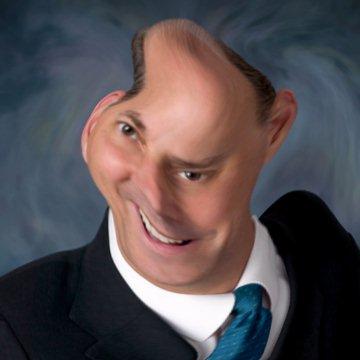 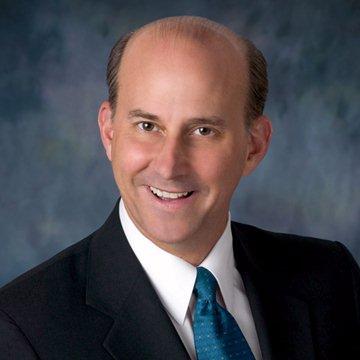 explanation: Gohmert, a U.S. representative from Texas, made controversial comments in 2010 about "terror babies" - children born in America to immigrant parents who would raise them to return later as a citizen and commit acts of terror. more…