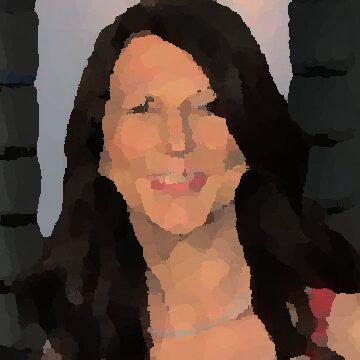 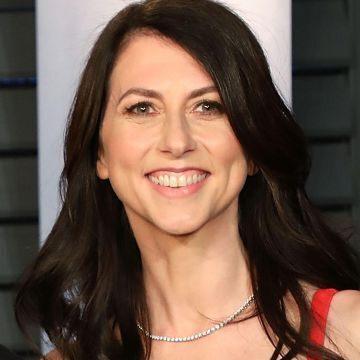 explanation: Scott was married to Amazon founder Jeff Bezos from 1993 to 2019. Their divorce left her with $36 billion, nearly a quarter of which she has given away, and made her the third richest woman in the world. Her novels include The Testing of Luther Albright and Traps. more…