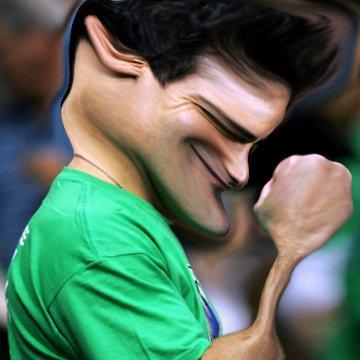 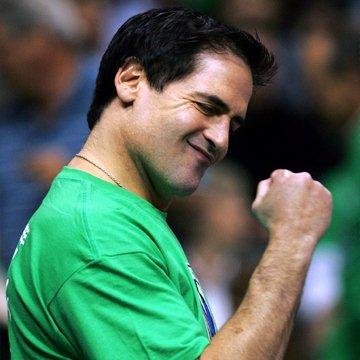 clue: Liking pickles and mustard is not what makes this successful business owner a maverick.

player landmarks: This was the last goo solved by Jason Lemler.

A Few Sandwiches Short of a Picnic: This is not a good theme to play when you're hungry. Here are five goos who share their names with five kinds of sandwiches. Perhaps one of them will give you a good idea for lunch.

This songwriter had an extended career composing for Hollywood, but he's also known as the likeness of James Bond. Go »

Walking any distance the day after a Thanksgiving feast can feel like tens of thousands of miles. Go »