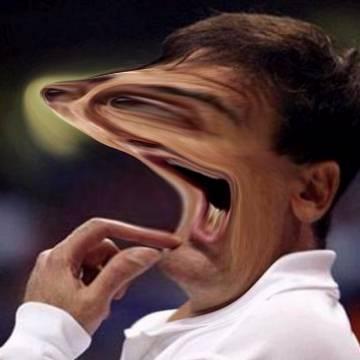 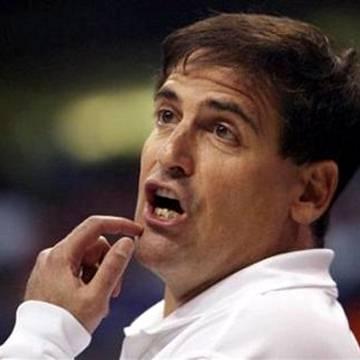 clue: Only mavericks cash in on the web's real potential.

explanation: Cuban was an entrepreneur who sold Broadcast.com for $5 billion at the height of the dot-com boom. He later purchased the Dallas Mavericks. more…

This energy chairman became a model of greed when he energetically bilked his investors and bankrupted his employees for billions. Go »