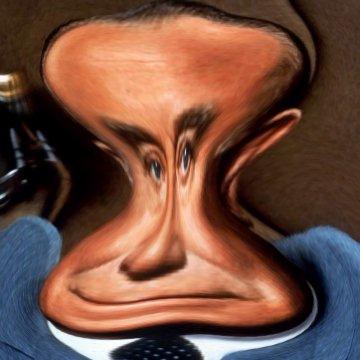 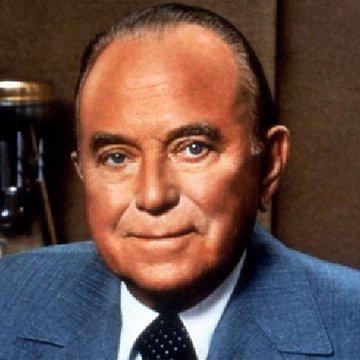 clue: His enormous success at building McDonald's into a fast-food empire probably made his competitors feel like they were trapped in a nightmarish game of BurgerTime.

player landmarks: This was the last goo solved by Sarah Kyle.