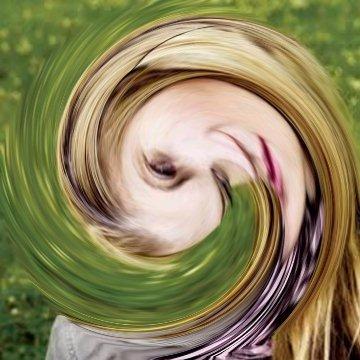 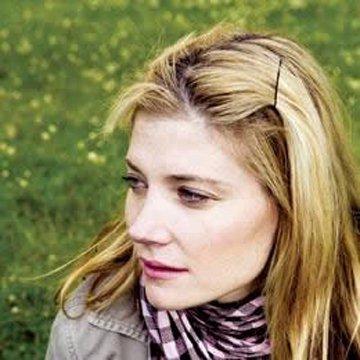 clue: For all of her well-chronicled success, she still prefers just to be called Marnie.

explanation: Stern recorded the album The Chronicles of Marnia. more…

Alfred Hitchcock Presents: Master of suspense Alfred Hitchcock has directed and produced some of the most indelible films in cinematic history. His legacy is honored this week with five goos inspired by five of his movies.

This beefy singer has a side career appearing in movies such as Once Upon a Time in Mexico. Go »

This songwriter had an extended career composing for Hollywood, but he's also known as the likeness of James Bond. Go »