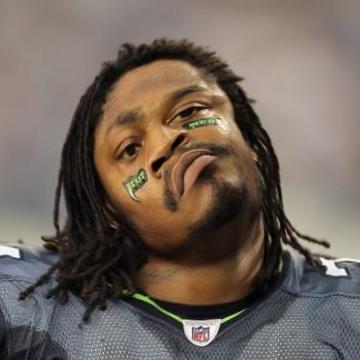 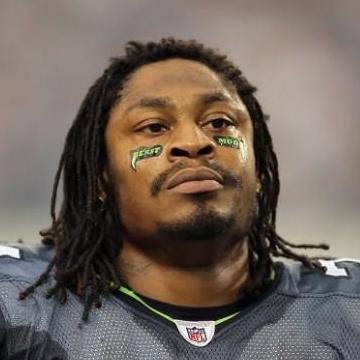 clue: Beast Mode was disabled for good earlier this year when Seattle's taciturn running back announced his retirement.