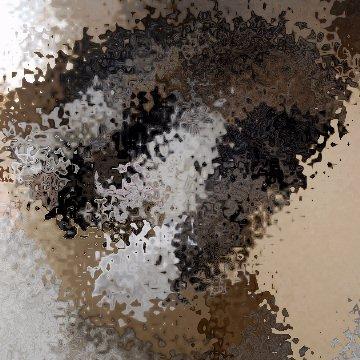 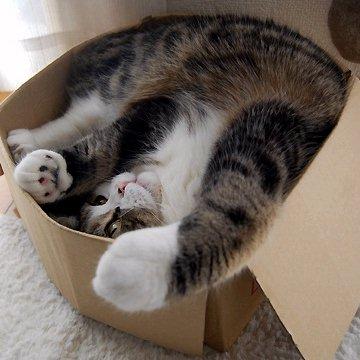 clue: Some YouTube stars really throw themselves into their work.

explanation: Maru was a Japanese cat who gained fame on YouTube for diving into boxes. more…

DotComedy: Funeratic isn't your only source for entertainment on the Internet. These five celebrities built an audience online by being silly, sharing humorous stories from their lives, or knowing how to put on a funny show.

Fans of his brand of mass improvisational comedy are everywhere. Go »

His surreally-drawn commentary on life makes for good reading over breakfast. Go »